"Ken and his team are wonderful. They truly know what they are doing. I called them to help bail me out after another moving company did not show up... They cared about my items..."
Derek M. (5) ★ ★ ★ ★ ★
Coeur d'Alene Moving | Luxury Home Moving | Local Moving | Long Distance Moving | Moving FAQs | 5-Star Reviews 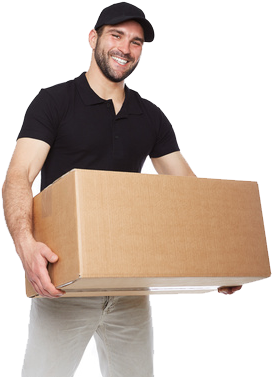 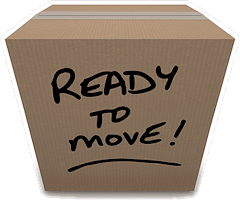 We Are Experienced, Reputable Movers For Fast, Stress-Free, Professional Moving
Get A Free Quote!
"Best mover around! Ours was an interstate move and they loaded, transported and unloaded for us! They were so accommodating and willing to work with us in order to make this a smooth move. And it was! I would highly recommend for either a local or long distance move!!!" - Mac McAnallen.
★ ★ ★ ★ ★

"Ken and his team are great. Fast, reliable service. Very friendly, responsive, and knowledgeable. Would use them again no doubt!..." - Eshelle M.
★ ★ ★ ★ ★

"I would recommend (them) to anyone who is in the process of moving. They were knowledgable, friendly, and worked hard to work with my moving schedule. I used them twice..." - Michelle T.
★ ★ ★ ★ ★

"Best movers I have ever used. Stan and Josh were so on it, exactly on time, worked very efficiently, very much knew what they were doing and took care of everything without any problems. Both very pleasant and professional gentlemen. We could not have been more pleased. I have moved way too many times and Lake Coeur d'Alene Movers could be offering training to some of the bigger more well known organizations out there. Extra thanks to Cindy who got us scheduled on short notice." - B. Jones
★ ★ ★ ★ ★

"I'm so happy I found these guys! My mom got sick and wasn't able to pack in time for her scheduled move & I don't live close by, so I was calling companies from 2 states away trying to figure out what to do to get her packed up. These guys squeezed her in on very short notice, the price was great, they did a great job, and they were so nice too! Highly recommended!!!..." - Jenilee P.
★ ★ ★ ★ ★

"Ken and his team are wonderful. They truly know what they are doing. I called them to help bail me out after another moving company did not show up. Ken communicated with me up until they arrived. They cared about my items like they were my own..." - Derek M.
★ ★ ★ ★ ★

As an interstate moving company we are required by the FMCSA to post information on claims / accidents to household goods that have occurred and how these were handled.

Of the countless jobs we have handled this year, we have had only one accident that required a monetary payment from Lake Coeur d'Alene Movers to a customer for a damaged item. This was a freezer door that worked itself open on an 1800 mile move that as a safeguard should have had a strap around the door. The door became dented. Lake Coeur d'Alene Movers promptly reimbursed the customer following the move.

Our local company, North Idaho Movers which is owned by Lake Coeur d'Alene Movers had only one accident out of the high amount of moves we have done within the state of Idaho this year. This was due to an improperly staged mattress against the wall on a very slick hardware floor. The mattress should have not been placed on such a slick surface without adequate materials to prevent it from sliding from the wall. It slid from the wall and knocked over a $900 television that was staged a few feet away while the move was taking place. North Idaho Movers promptly paid for the television in full and had several safety talks with the crews on how to make sure this does not happen again on one of our moves. 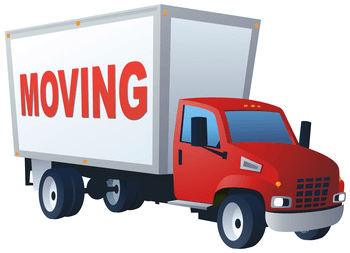